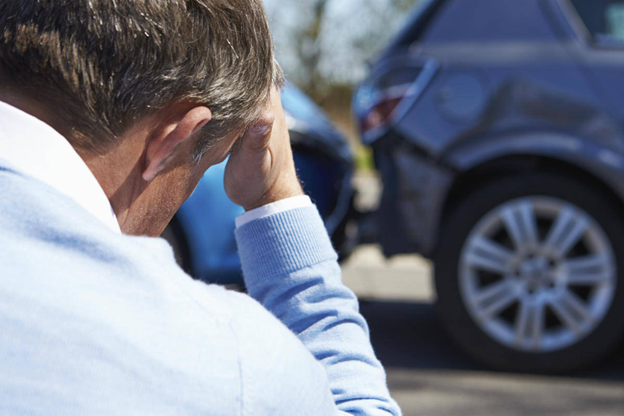 Mayo Clinic says symptoms of GI Internal Bleeding can be either obvious or subtle depending on where the bleeding is taking place and how fast it’s happening. Here are some signs and symptoms that indicate GI internal bleeding.

The following are hidden signs of GI internal bleeding

Bleeding in The Brain

A traumatic brain injury could cause permanent or long-term disruption to your life. These are signs to watch out for if you have suffered a head injury.

Internal bleeding in joints or muscles

Symptoms that may indicate internal bleeding in joints or muscles include:

Internal bleeding symptoms can take a while to manifest. If you sustained blunt force injuries to any part or body of your body as a result of a car accident, you should see a doctor immediately.

This post was written by Kelly-Ann Jenkins of Jenkins Law P.L. Kelly-Ann is an insurance claim Lawyer. The information on this site is not intended to and does not offer legal advice, … Read More If liability in a dog bite case pivots on an owner or dog keeper’s act or failure to act, that case is going to be decided under the law of common law negligence. In order to prevail in a common-law case, the bite victim must show that the owner or keeper of the dog had a legal duty to be free from carelessness and negligence owed to him or her, and the dog’s owner or keeper breached that duty. Then, that victim must show … Read More

The Hospital You Want